It can be inconvenient, frustrating, and downright embarrassing when your child decides to throw a tantrum out in public. You’ll want to defuse the outburst right away or, better yet, prevent the tantrum from occurring in the first place. Here are some ways that you can keep those tantrums controlled and to a minimum.

How to defuse a tantrum

However, if you tell your child that you know they want something and you acknowledge that he is upset, then you are letting them know that you understand them. Being able to empathize with your child is one way to help him feel better during a tantrum and ease the situation.

How to prevent a tantrum

The key to avoiding a tantrum is to understand what triggers your child’s tantrums in the first place. Sometimes tantrums can be the result of a lack of sleep or too much stress. Situations that involve change may provoke tantrums as well.

At Prep Academy, our experienced faculty knows how to handle kids when they are being fussy. Our staff, 84% of which have college degrees, are highly trained in early childcare education and are prepared to deal with tantrums in the best ways possible for each child. With a little practice, you too will be taming tantrums with ease! 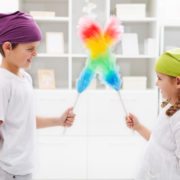 6 Fun Ways to do Chores With Your Family

Toddlers and Technology: Healthy Habits in a High-Tech World

The Benefits of Character Education 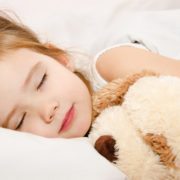 Sleepy Time: Why Your Child Should Be Getting a Full Night of Sleep 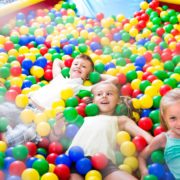 6 Fun Things to Do with Kids in Polaris and Columbus, Ohio 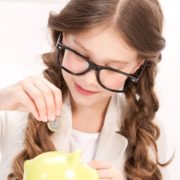 Teaching Your Preschoolers the Value of Money 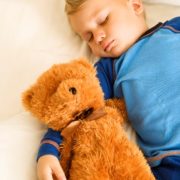 Sleepy Time: Why Napping is Key for Toddlers and Preschoolers 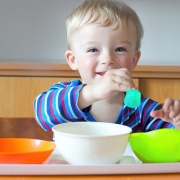